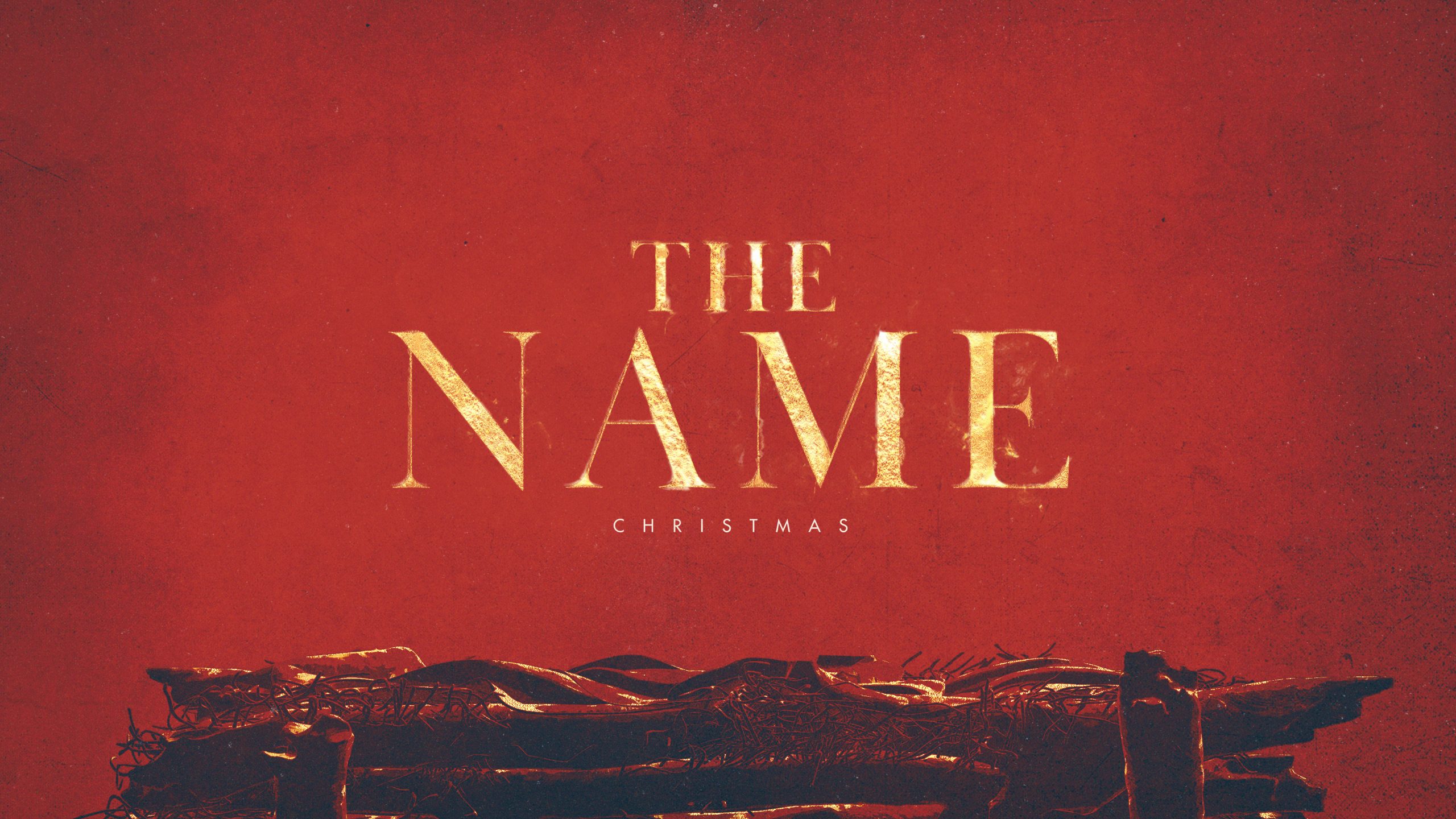 As we start, let’s have a moment of cathartic confession. Raise your hand if you have ever skipped over a genealogy in the Bible. Westerners often view genealogies as supplemental material; however, ancestry tells the whole story for the ancient world.

So, Matthew begins through the inspiration of the Holy Spirit with the legacy of faith. Anytime you read Scripture, the introduction of a Book sets the stage for God’s revelation; pay careful attention. This is true of modern literature: “Call me Ismael (Moby Dick), Once upon a time (Grimm’s Fairy Tales), It was the best of times, it was the worst of times (Tale of Two Cities); once there were four children whose names were Peter, Susan, Edmund, and Lucy (Chronicles of Narnia).”

Matthew begins this way, Matt 1:1   An account of the genealogy of Jesus Christ, the Son of David, the Son of Abraham. Said another way, biblos geneseos  can be translated “an account of a book of the genesis of Jesus Christ,” pointing us back to the very beginning of the Bible. This is not simply a recollection of ancestors but a reminder of God’s rescue plan from the start.

In Scripture, genealogies are often named for the first person – Adam, Noah, or Shem. Here Matthew begins with the most important person, the genealogy of Jesus Christ, pay careful attention.

Having a genealogy, Jesus is no different than you or I. He has parents, grandparents, famous ancestors, and kin we would rather not discuss. But, with these bloodlines comes the reminder that Jesus is fully God and fully man.

Primarily, as we discussed in the sermon of the name Messiah, “Son of David” is a messianic name for the Savior. Son of David identifies Jesus of Nazareth as the fulfillment of Yahweh’s covenant with David, the promised King.

As the “Son of Abraham,” Matthew reminds us that Jesus is Jewish, a common moniker for descendants of God’s covenant people. But there is more than meets the eye.

Curiously, Matthew calls Jesus the Son of David and the Son of Abraham. Of course, chronologically, this doesn’t make sense. Abraham lived prior to David. But, remember, Scripture is not the story of history but the revelation of His story.

Speaking of the patriarchs, Abraham had a unique son, a chosen son named Isaac. One day Yahweh commanded Abraham to sacrifice his only Son as a sign of obedience. No worries, ultimately, the Lord stopped Abraham’s knife and provided an appropriate sacrifice.

Matthew begins in reverse because he is telling the story of One that was born king (of David), yet a king to be sacrificed (of Abraham).

The genealogy prepares you to recognize Jesus Christ as the king who will end on the cross as the perfect sacrifice.

Matt 1:1    An account of the genealogy of Jesus Christ, the Son of David, the Son of Abraham:

Son of David – In Jesus Christ, Yahweh fulfilled His promise from long ago that one day David’s throne would be established forever and his kingdom would reign with no end (2 Sam. 7:16). Every promise that God has ever made will come to pass. Every. Single. Promise.

Take-Home: Earthly kings have the ability to spare your life, Jesus has the authority to change your life.

The promise fulfiller, Jesus the Son of David, does not sit on a throne made with human hands and he does not reign with a scepter forged by human fire, Jesus has the power to heal, to supremacy to give mercy, the authority to forgive your sins, and the right to offer you eternal and abundant life.  Jesus is the Amen to the Davidic Covenant, the King of Kings, and the Lord of Lord.

Son of Abraham – Way back in Genesis, Adonai gave this covenant promise to Abraham: I will bless those who bless you, I will curse anyone who treats you with contempt, and all the peoples on earth will be blessed through you (12:3). The covenant included the guarantee of a Promised Land and a Promised lineage. From the beginning, Abraham was to be a blessing to all the people on the earth  because the world certainly needed a blessing.

Before Abraham, God, in His perfect wisdom, created people to be with Him. The first man’s name was Adam, and he had a wife named Eve. God created them holy, perfect, and whole because to be with the Lord; a person must be perfect, righteous, and complete in his presence.

God made each of us with a purpose—to worship Him and walk with him.

But one day, Adam and Eve decided not to listen to God, who loved them and thought they knew best. Life doesn’t work when we ignore God. So Adam and Eve ate of a tree that God said don’t eat! So the first people selfishly insisted on doing things their way.

The Bible calls this sin. Because of sin, the Lord cursed Adam and Eve that one day they would die and they must immediately leave God. We all live under a curse handed down many, many years ago.

God did not want to leave us under a curse. So he sent his Son Jesus- God in human flesh- to rescue us. Matthew’s name for Jesus, Son of Abraham, demonstrates that this child, God incarnate, is the fulfillment of the hopes and prophesies of Israel and the one who would extend Yahweh’s blessing and salvation to all nations!

Can knowing Jesus, the Son of David, Son of Abraham, change your life? What if, one day, Jesus called you by one of these titles?

The Gospel of Luke describes a man named Zacchaeus. We know little if anything about this man except that he was short, a good climber, a senior executive tax collector, and rich. But then, one day, he met Jesus face to face, and it changed his life. Here is what Jesus said to him:

The Son of Abraham called Zacchaeus a son of Abraham. Zacchaeus participated in the blessings of Jesus Christ due to his faith, a faith that demonstrated repentance for his sin.

He, too, is a son of Abraham, and with these words, Zacchaeus' life was never the same. Tradition has it that Zacchaeus accompanied Peter on mission journeys, and eventually, he became a leading Christian missionary in Caesarea by the Sea.

To David:  For a child will be born for us, a son will be given to us, and the government will be on his shoulders.

To Abraham: 3          I will bless those who bless you, I will curse anyone who treats you with contempt, and all the peoples on earth will be blessed through you.

Today our response to the Gospel is the singing of silent night and the reminder Jesus is the light we have been looking for! The candlelight is a reminder that on the darkest days of the year, Jesus reminded all who follow Him that you are the light! Delivered- Restored- Given

In Christ, light not only pierced your darkness, but you also have a calling to take His light into a dark world. Receive His light. Walk-in His light. Be the light so others may say yes to Jesus Christ.

Do you want God to be your light. Do you want the miracle of the salvation to be your miracle? What if this Christmas, salvation came to you for the first time? {Sinner’s Prayer]